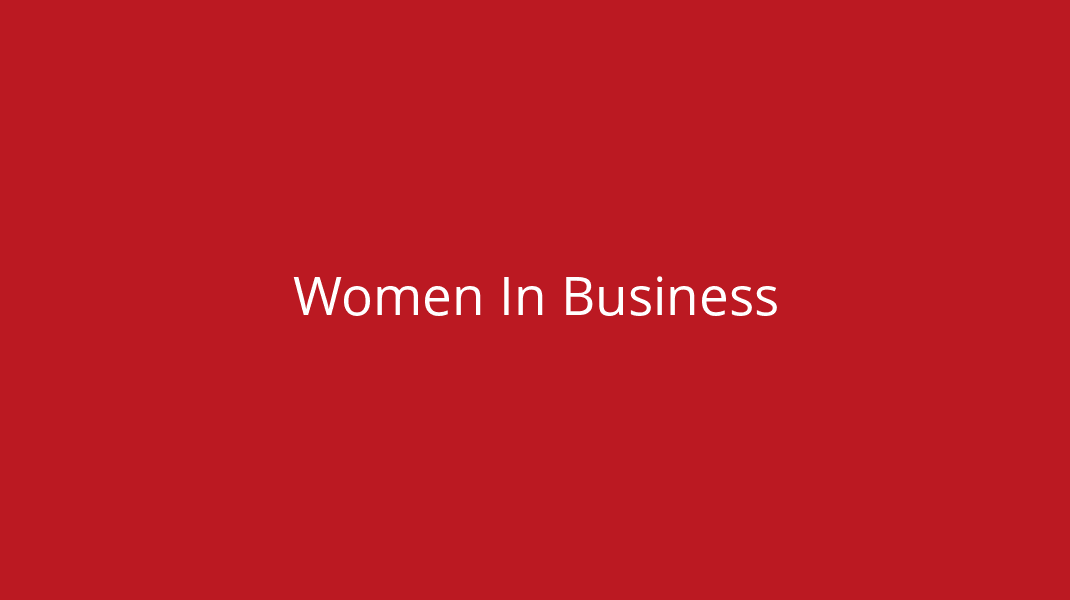 Impact investors interested in promoting corporate gender diversity can evaluate their investing decisions using multiple measures, from how many women are in leadership positions to a company’s equitable pay policies. Here are five key factors to consider.

One of the most discussed measures of corporate gender diversity is the representation of women in leadership positions, both on company boards and in the C-suite or other executive positions.

After years of effort, levels of gender diversity in executive management remain low. In 2019, women held just 5% of CEO positions in the S&P 500 and 21.2% of seats on boards. While women comprised 44.7% of all employees, they encompassed 26.5% of executive-level slots, highlighting the disproportionate representation of women at the top.

Having multiple women in management and on the board is a key indicator of how committed a company is to corporate gender diversity, as well as an important factor in boosting the prominence of women in business. It also has been tied to better performance. For example, according to MSCI research on US companies between 2011 and 2016, boards with three or more women achieved greater return on equity and earnings per share than their less diverse counterparts.

While holding executive positions is essential to promoting corporate gender diversity, so is having an even distribution of women in jobs throughout a company. Yet women are less likely than men to be hired for entry-level jobs and higher-level posts alike. Only one of the more than 3,000 companies surveyed in Equileap’s most recent Gender Equality Global Report and Ranking had achieved gender balance throughout the organization.

The bottom line: a lack of women at all levels has a significant effect on an organization’s talent pipeline, with fewer opportunities not only to promote from within but also to hire women from outside the enterprise.

For many gender lens investors, reducing the pay gap between women and men is an issue of vital importance to improving women’s lives. Despite gains, that gap remains stark. Recent research by Arjuna Capital found that the average income for women working full time in the US is 82% that of men—a disparity that comes to about half a million dollars over a career. Gender pay disparities are also one of the least disclosed metrics globally, according to Equlieap.

Women’s career advancement depends in part on their employers’ polices regarding benefits like paid time off and paid leave for new parents. Without these benefits, women, who are most likely to perform caregiving duties, may be forced to leave the workforce, drastically worsening the wage gap over the span of a career.

The US remains one of the only countries with developed economies that did not require paid paternity and maternity leave. While the number of employers offering paid parental leave in a 2018 study had increased by 15% from 2015, the overall percentage was still just 40%.

While pay equity and advancement into leadership positions are key measures, equally important are measures that take into account the situation for white women versus women of color. Too often, white women are the primary beneficiaries of the limited advancement opportunities in companies. For that reason, some gender lens investors also consider metrics that incorporate an intersectional approach—for example, the rates at which women of color, not just women in general, are represented and being promoted.

What can investors interested in promoting corporate gender diversity do to take their participation to the next level?

An essential step is to research potential investments carefully. While there is a growing number of gender lens funds, investors may find that some choices score poorly on measures that look beyond women at the highest ranks of a company, such as training and career development, safety at work, and employee-protection policies. Investors can also turn to research firms like Equileap that provide diversity scores and other tools with which they can gauge the gender diversity of their portfolio or a potential investment.