Ever Made a Villain Lovable? 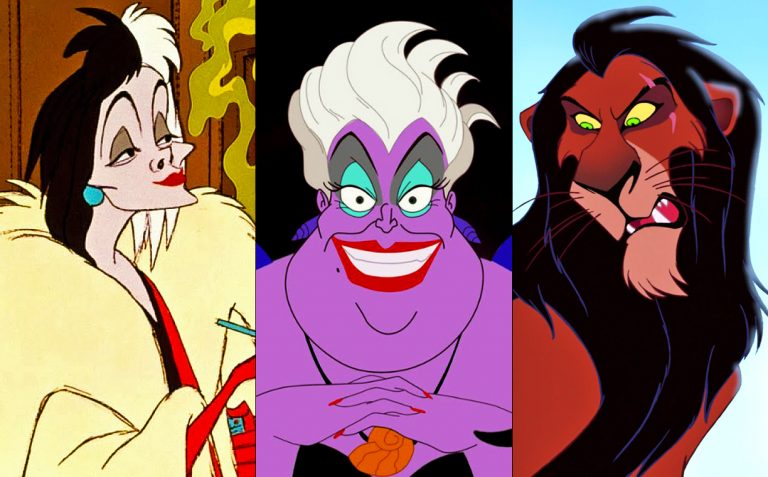 Have you ever written a villain and then turned he/she into a lovable person? I used to think – once a villain, always a villain. No story is complete without at least one villain – one that readers really love to hate. In the case of Craig Keller, he is downright odious in Princess Smile (set to be released in summer of 2021 and Camera Ready, which was just released! But when I wrote For Position Only (which is set to be released in December 2020, I had the pleasant and honestly astonishing experience of turning him into someone the reader could like and even love. It wasn’t easy. It took me quite some time to get comfortable in his skin – to see life through his eyes. After all, he’s an arrogant, sexist, privileged man with some warped ideas about business and personal relationships.

In the debut novel, Camera Ready of the three-novel series, Truth, Lies, and Love in Advertising, Craig blatantly harasses Jane Mercer, who, at first, has trouble standing up to him. That’s why I drew him to be irresistible and charismatic. I wanted to make it difficult for Jane to say no to him. And, after all, what’s more insidious than a beautiful villain?

Craig started as a rotten cake with the sweetest, most delectable frosting. But what was underneath the frosting was not at all what I thought. Once I was able to delve into his past, the tragedy and sadness he suffered as a young adolescent, I was able to really see him and love him. It’s not that I didn’t love Craig in the first two books, because I love all my characters. And part of loving my characters involves making them true to themselves.

In Someone Else’s Shoes …

By switching protagonists from Jane to Craig, a whole new world opened up. I was able to show the reader how someone could, in fact, become a villain, and how he could also be redeemed.

It took a lot of working through issues and following him on his critical path navigating life’s most important and oftentimes troubling relationships – mother-son, father-son, father-daughter, husband-ex-wife, lover-lover.

Whew, there was a lot to digest there – but what I found is that once those relationships were sorted out, Craig was a free man – free to be kind, generous, caring and dynamic. He was no longer the man you love to hate – he was, in fact, someone you could root for, cry for and, subsequently love.

I can’t wait for you to meet him in For Position Only. It won’t be released until December, 2020, but you can purchase Camera Ready now.