Have You Written the Opposite Sex? 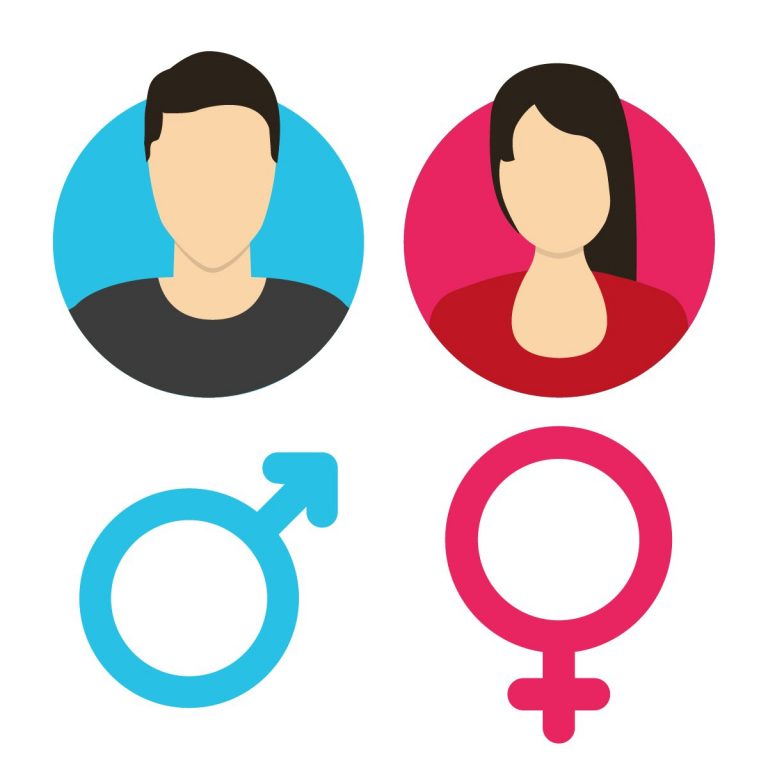 At one time, I couldn’t imagine writing a man – especially a sexist, elitist, CEO protagonist. But I did! It was a process, though. It took me quite a while to catch his voice. My husband read the first chapter of For Position Only several times before he told me I finally got it down. He kept telling me he sounded too much like a girl – and he was right!

Of course, I had written Craig Keller as a character – the antagonist to my protagonist, Jane Mercer, in both  Camera Ready  and Princess Smile (out in summer 2021) – but never in first person as protagonist.

When I started, I had a couple of obstacles – first of all, that he is male and I’m the girly-est, most feminine woman you can possibly imagine. But given I had worked for decades in a male-dominated industry, I had to reflect and draw on the more male side of myself in order to conjure a man like Craig.

Inside the mind of a stranger

It wasn’t until I got right into his mind and body that I was able to understand what motivated him, what drove him to be the way he was. It took expanding the original bio I had for Craig, which was already extensive.

Most writers know that every character must be three-dimensional, even the villains. So Craig was already pretty well formed. But I had to go deeper – into his past and develop the characters around him – his parents, his colleagues, his few friends. It was not until I went through this exercise that I was able to write him convincingly.

Naturally, there are elements of his character within me – like all my characters – but I wrote his personality rife with insecurities, idiosyncratic habits and intensity. His personality had to be distinctly his.

For example, he washes hands and uses bottled hand sanitizer (this before it became the unfortunate rage in 2020) to a level of obsession; he spends way too much time in the gym every night; he drinks exactly five sips of some outrageously rare and expensive Scotch every night before bed; he stores the Scotch in a wall safe behind his bed – one that resembles a book case. And, of course, he is madly in love with Jane but doesn’t know how to love anyone, including himself.

What do you think?

Sound like an interesting guy? Watch for the release of For Position Only in December of 2020, but purchase my debut novel Camera Ready  and tell me what you think!