How to Instill Chemistry Among Characters 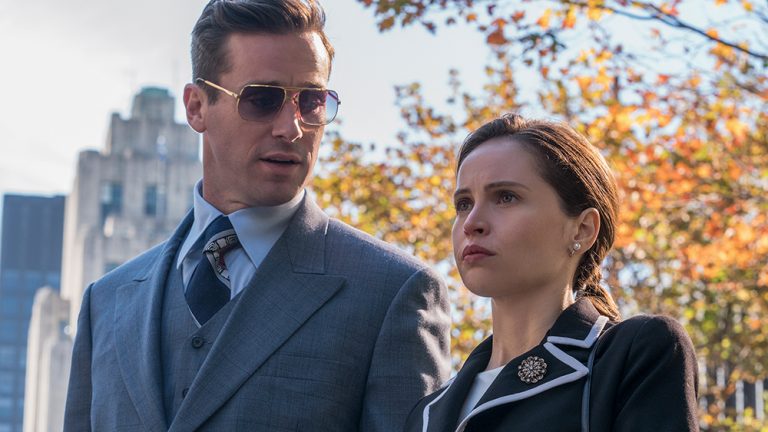 One of the most fascinating processes when developing characters is making their interaction with each other authentic – especially if you’re writing romance. And this doesn’t mean you have to be writing genre romance – it can apply to any fiction whose characters develop a deep relationship within your novel.

Start with Something Spontaneous

With Craig Keller and Jane Mercer, the relationship happened by accident. But when they began to interact, the chemistry was unmistakable – they almost popped off the page. The most exciting part of writing their relationship, and watching it deepen over the three-book series, was taking it from a happenstance meeting, to an ill-fated romance, to ill-fated colleagues, to enemies, friends and … well, more detail would ruin the ending.

You want your readers to feel the chemistry among your romantically involved characters. How do you do that? You first develop extensive bios on them – it’s the only way to figure out what makes them tick. I start with a basic bio and then begin to delve into their affectations – the things that made them the way they are. What is their relationship with their parents? Siblings? Friends? How was their POV shaped by their circumstances, upbringing, surroundings, choice of career? I always think of the set of circumstances that molded my own personality and those who are close to me.

Create a Mood Board for Each Character

This is the most fun way to bring your characters to life. What is a mood board? It’s a way of collecting images that help tell the story of your characters. I use all types of mood boards – you can either cut out magazine images or print them off from online resources – then paste them to a poster board and display it in a prominent place where your writing area is. That way, you can glance at it from time to time and be reminded of your character’s personality. I also have found that Pinterest is an excellent online resource for maintaining mood boards. I collect images of actors I’ve cast as my characters, home interiors, office spaces, cars, certain streets or restaurants – anything that is part of my characters’ daily experiences.

Real-life relationships shouldn’t be rushed – unless they are short term. What I love about Craig and Jane’s relationship is the slow burn. It’s the careful honing of their interactions, the increasing tension, conflict and desire. It must happen naturally and contain a boatload of pitfalls, misunderstandings, grief and every other emotion that is part of a true to life relationship. Think about how the dialogue and body language would change ever so slightly – how to show your readers the characters have become closer – or farther apart. A slow burn builds tension and authenticity.

Read Your Dialogue Out Loud

When writing dialogue and interactions between your characters, read them aloud. I even have my husband read Craig’s part and we act out the scene, so it doesn’t sound canned or unreal. People don’t speak the way they write, so it is important to pay attention to the personality you’ve created and stay true to it. Poorly written dialogue or changing a character’s voice will come off unbelievable. The voice of each character must be distinct. When I first wrote Craig as protagonist, it took me several times to find his voice – to make it masculine and different from Jane’s. I’ve often caught myself using certain expressions with more than one character – don’t do it! Find those types of errors and fix them – refer back to your character bio and mood boards and ask yourself, would he/she say to that? How might one character’s reaction differ from another’s? Again, it’s all based on their individual experience. Check out a bit of the Craig/Jane chemistry which starts in Chapter 1: download a sample of For Position Only by clicking here.