On Music as a Muse 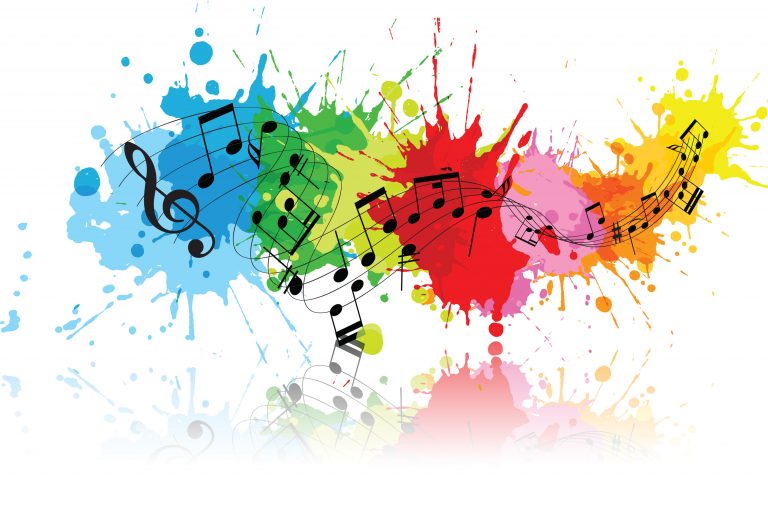 How do I get into writing a scene for any of my three books – Playing Jane, Being Jane or For Position Only? I use music. Music is the singular inspiration for all my writing. If it is just the background inspiration, I choose the chill channel, because the mood is sensual and relaxed. It’s easy – no serious lyrics to get in the way of word flow – and it lends itself perfectly to the genre of my books. On the other hand, if I am thinking of plot twists, character development or other ways to work something out, I always create a playlist. I have one for each book and they change over time. For instance, with each scene in For Position Only, I have a song in mind that I would use if I was the director and producer of the movie version. Once I know the background score, I put it on my cardio playlist and when I’m at the gym, the songs inspire different conversations among my characters, reactions and potential behavior that I insert within the manuscript later. Here is an example of music I have selected for For Position Only. Chapter one: Banks – “Begging for Thread.” I tend to prefer the chill version of this song, but I like the original studio version to depict Craig Keller’s long and involved process choosing suits, shirts, ties, belts and shoes in the opening scene. It also follows him quite nicely on his drive from Malibu to Santa Monica, all the way until he reaches the lobby of the ad agency, Mitchell Vance & Mercer. One of my favorite lyrics describes Craig’s personality perfectly:

I got some dirt on my shoes

My words can come out as a pistol

And I’m no good at aiming

But I can aim it at you

I hear the music playing until he encounters Ruby, the receptionist. Here I envision the music stopping completely, giving way to the silence that accompanies Craig’s nerve-wracking wait for Warren Mitchell to meet with him – praying he will accept Craig’s intended proposal. Similarly, I hear Twenty One Pilots’ “Jumpsuit” as Craig makes his hellish descent into Skid Row. It couldn’t be more raw or poignant. Then, later, when he’s wandering around London trying to find himself, I hear “Half the World Away” by Oasis – or maybe The Moth and the Flame’s “The New Great Depression” – which might seem a little obvious, but I love the line, The monster in my head is ruthless. It depends on which day I hear them as to which suits this scene best. Stay tuned for more music-related posts and download the first chapter of For Position Only by clicking here.