The Making of a Protagonist 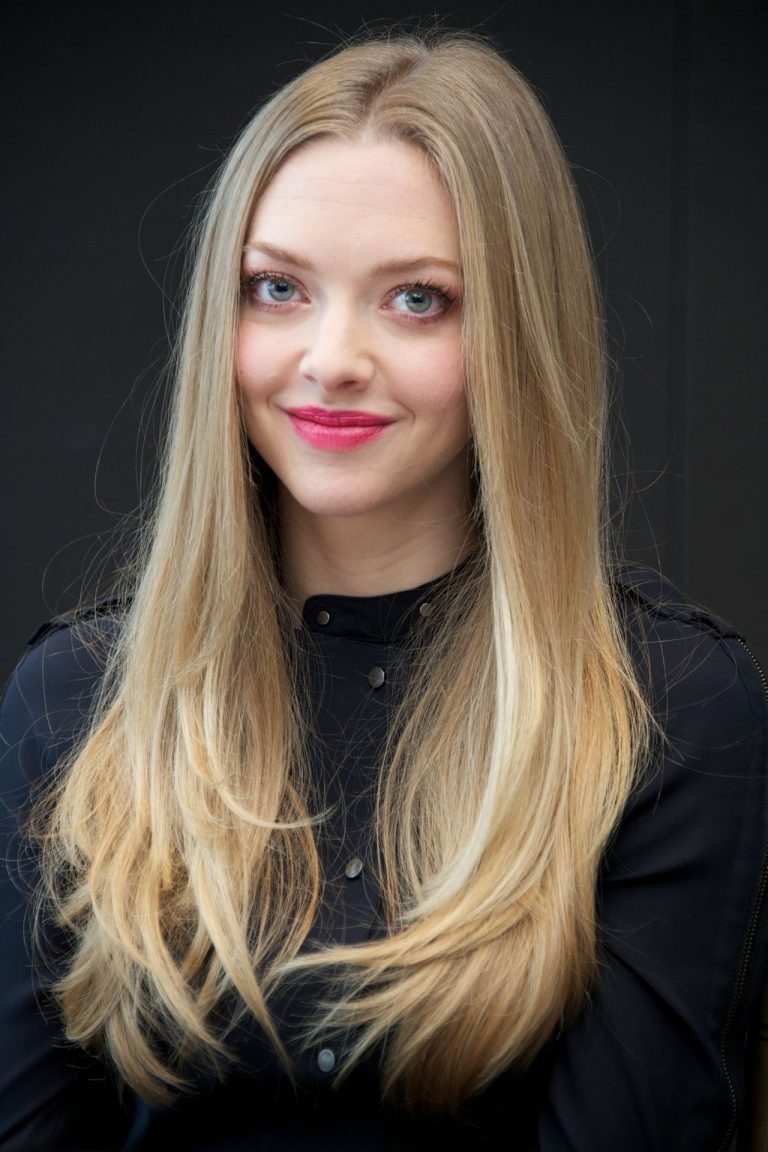 It’s election day, 2020, a year which has cruelly battered us around – some more than others. I woke up this morning thinking, this is going to be a great day, no matter what happens, because we live in a country in which we may express ourselves through our vote. I hope everyone who reads this has already voted (I did). And instead of sitting around, biting my nails in front of the television, I decided to devote my blog to my fictional world where there is no election day (at least not in any of my current novels).

Ever since I released my debut novel, Camera Ready, I’ve received a lot of feedback from my readers – all of it great! One thing that I continue to hear is that my characters “jump off the page.” Some ask me how I did that? What is the process in creating an engaging, relatable character, who comes to life and feels like a real person?

How to Create a Character

Some of you may recall the `80s film, Weird Science, in which two nerdy high school kids created the perfect woman through some crazy process involving a doll, some electricity and wearing bras on their heads. Poof! Out comes Lisa, the beautiful, British-accented, and outspoken new girlfriend.

And while writing a character does not require wearing a bra on your head (at least not in my home!), it does require some thoughtful planning. I’d like to focus on Jane Mercer, since she is protagonist in the first of three books in my series, Truth, Lies and Love in Advertising. Writing Jane began with a biography of who she was. I didn’t just start writing dialogue and throwing her into scenes. Every character in all my books gets a full bio – even the not-so-important ones, or those who have fringe roles.

With Jane, it was important I dig deep into her psyche to understand who she really was and why she made certain decisions. I started with her backstory – how she was raised and what happened in her childhood. My father was a Jungian analyst, so I know a bit about psychology.

Jane Mercer was born and raised in Los Alamitos, California, which is near Long Beach. She was born to parents Michelle and Aaron Mercer. Michelle was a substance abuser who abandoned Jane and Aaron when Jane was born and moved to Australia with her lover. Aaron, a Naval officer, was often at sea and Jane was cared for by an Au pair named Petra, who was kind to Jane. Jane’s drunken father, however, was not. He ended up meeting an Asian woman named Nance and scuttling off to Guam when Jane was eight. This is where he remained throughout her life.

Jane, who is 28 in Camera Ready, was sent to live with her paternal grandparents, Bruce and Barbara Mercer, who, no matter how well-intended (and hilarious), were spectacularly out of touch with the modern world. Jane was an only child, without many friends and felt alienated at school. She spent most of her time alone and, when in high school, suffered the kind of bullying from boys and other girls, who convinced her that she was unattractive and worthless.

A Young Girl Without Self-Esteem

Let’s face it, women need nurturing to engender self-esteem, and they need it when they are young and developing. Poor Jane didn’t have that. The reason I harp on Jane’s childhood is that it informs her decision-making as an adult. It also informs all her relationships, especially with her first serious boyfriend, Derek Lowell.

In contrast to Jane, Derek grew up in an agonizingly normal household in Seattle, filled with loving parents, stability and an older sister who looks out for him. He is a classical violinist working a long-term gig with the LA Philharmonic.

Jane, on the other hand, is Jewish American, has a degree in psychology and is vice president of accounts at the fictitious advertising agency, Warren Mitchell & Partners. I mention the contrast between Derek and Jane, because it has a lot to do with the clashes they have as a modern couple, living in Santa Monica.

I’ve cast Jane Mercer as Amanda Seyfried, because she is how I picture Jane in my mind when I write her. She has a “Girl Next Door” look, and yet, she is also glamourous and beautiful. That’s Jane!

Craig Axel Keller is the villain you love to hate. I can’t say enough about how polarizing this figure is. Some women hate him, some fall in love with him. Most men hate him with a vengeance, but some men are even falling in love with him – he’s a hot commodity. I drew Craig to be irresistible to Jane, although she’s certainly not the only one. Craig’s long lineup of women preceding his affair with Jane is proof enough that he’s able to manipulate his way into many a bed.

But Jane becomes a certain type of prey for Craig, who I’ve cast as Armie Hammer. My next blog will be all about Craig’s character, who was the absolute most fun to write.

Jane crushes on him from afar in Princess Smile (The prequel to Camera Ready, and slated to be published in early summer, 2021 – just in time for that fun beach read, girls!) then has an affair with him (this while he’s married; however, she’s hardly the only one). If Jane’s upbringing had been different, she perhaps could have avoided the pitfalls of her ill-fated relationship with Craig – alas, but that would be awfully boring. And boring has no place on the fiction page.

Of course, the reader doesn’t really understand why Craig is the way he is – not until the sequel to Camera Ready is out – December 14, 2020, watch for my second novel in the series, entitled For Position Only.

For now, you can find Camera Ready on all channels, including Books & Books, Amazon, Barnes and Noble, etc. by visiting the home page of this website. If you’re part of the #ReadingCommunity and you miss Sex and the City or Mad Men, you’ll want to read Camera Ready.

Subscribe to my updates about upcoming events, books and writing projects. In the meantime, enjoy today, however you decide to spend it – don’t forget to vote!