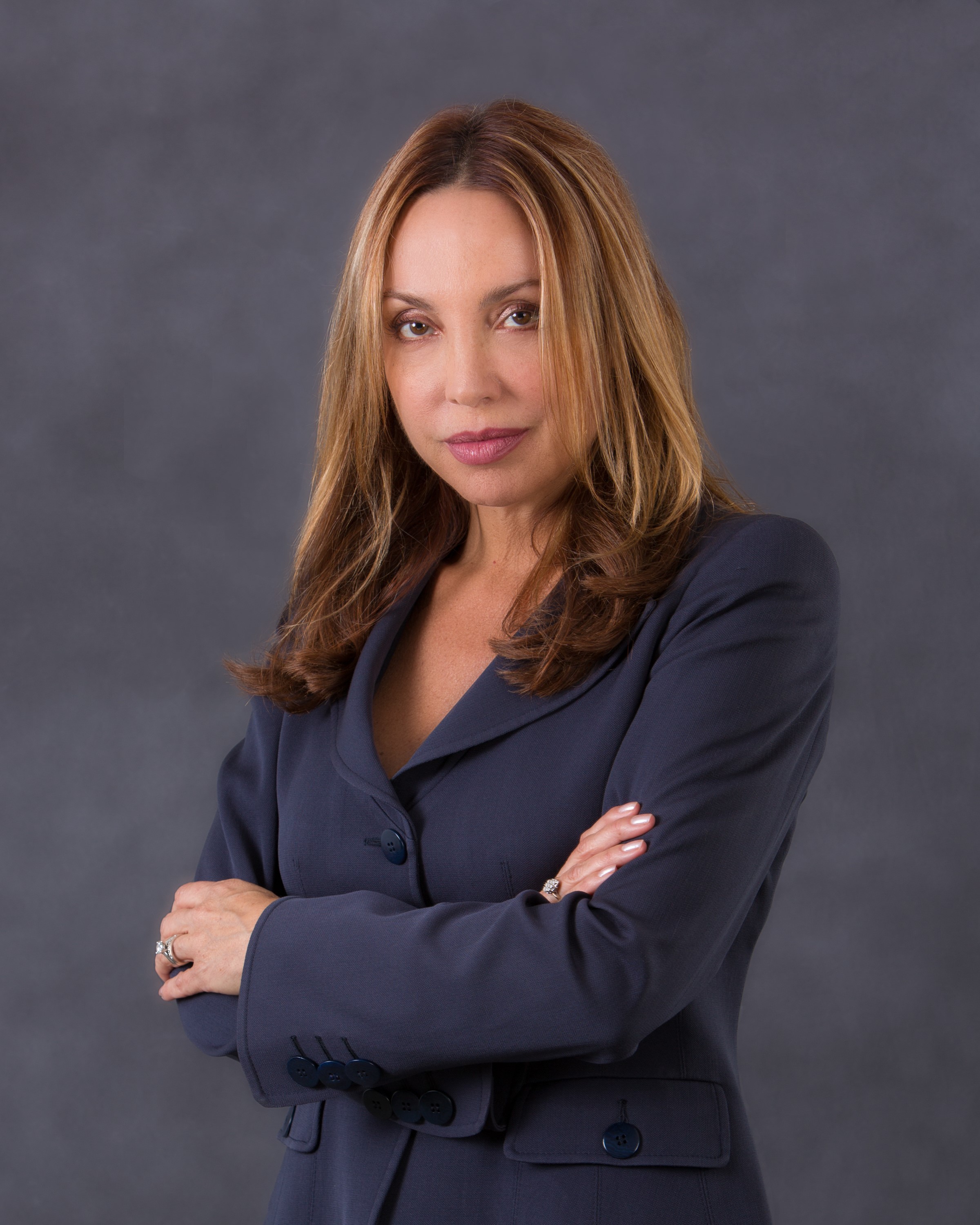 Nice to meet you …

I’m thrilled to share an imagined universe with you. I had so much fun creating these characters and presenting them with challenges and obstacles. Okay, I’ll be honest. I tortured them – mercilessly – for your pleasure. I hope you experience the same roller coaster of emotions that I felt when writing these books.

Adele Royce (a pen name concocted from two middle names) has had quite a journey so far. She fell in love with advertising at an early age – mostly from watching daytime reruns of Bewitched – this when skipping class through some feigned ailment. And, although Adele prefers Darrin 2 to Darrin 1, she was interminably fixated on the hilarity of mixing witchcraft with the invention of advertising campaigns, and the drama surrounding it.

Born in the heart of Los Angeles, Adele grew up not knowing what she wanted to be. But she wrote. Starting around age seven, she drove her teachers crazy pushing stories and poetry. She always had a penchant for the English language, which naturally, and rather stereotypically, made her horrible at math.

Adele entered college and became an English major (no surprise!), reading and writing about the literary greats. Her favorite authors? Nabakov, the Brontes, Hugo, Whitman – the pop 40 of classics. But her guilty pleasure was what became chick lit or women’s fiction or whatever the branding geniuses ended up with to describe stories women like – stories about relationships, men and women, singlehood, marriage and motherhood – stuff that should be consumed on a cozy couch dressed in pajamas and sipping wine.

After getting her lit degree, Adele pursued a career every English major would love: She went into publicity and advertising in the casino industry.

Adele originally vowed to be an English professor – but being broke and in severe student loan debt put her on a different path. After wandering the hinterlands of Nevada seeking adventure, she landed on the Las Vegas Strip.

The casino industry in general is a mind-blowing experience; but picture a youngish PR woman juggling the promotion of famous entertainers, restaurants, night clubs and retail stores. Oh, and gambling. Lots of gambling.

Adele essentially got into The Fly machine with Curious George (not saying she looks anything like a monkey) unwittingly scraping up against non-fictional characters who boasted joyously unsavory reputations one could only imagine. Yet, they existed in her colorful world full of unbelievable plot twists – for many years.

With some luck, Adele took her PR battle scars and moved into advertising; her already unpredictable life changed forever. For this was what she always dreamed of since her Bewitched days – but now she could live it, sans witchcraft, for the most part.

At some point, she met the love of her life and escaped to Miami, where she started a marketing consulting company. Adele’s passion for writing conjured three manuscripts in a series – all about the world of advertising. The trilogy is rife with vibrant fictional characters in Adele’s favorite city: L.A. Adele has also received seven consecutive first place awards for her short stories – soon to be published in a collection!