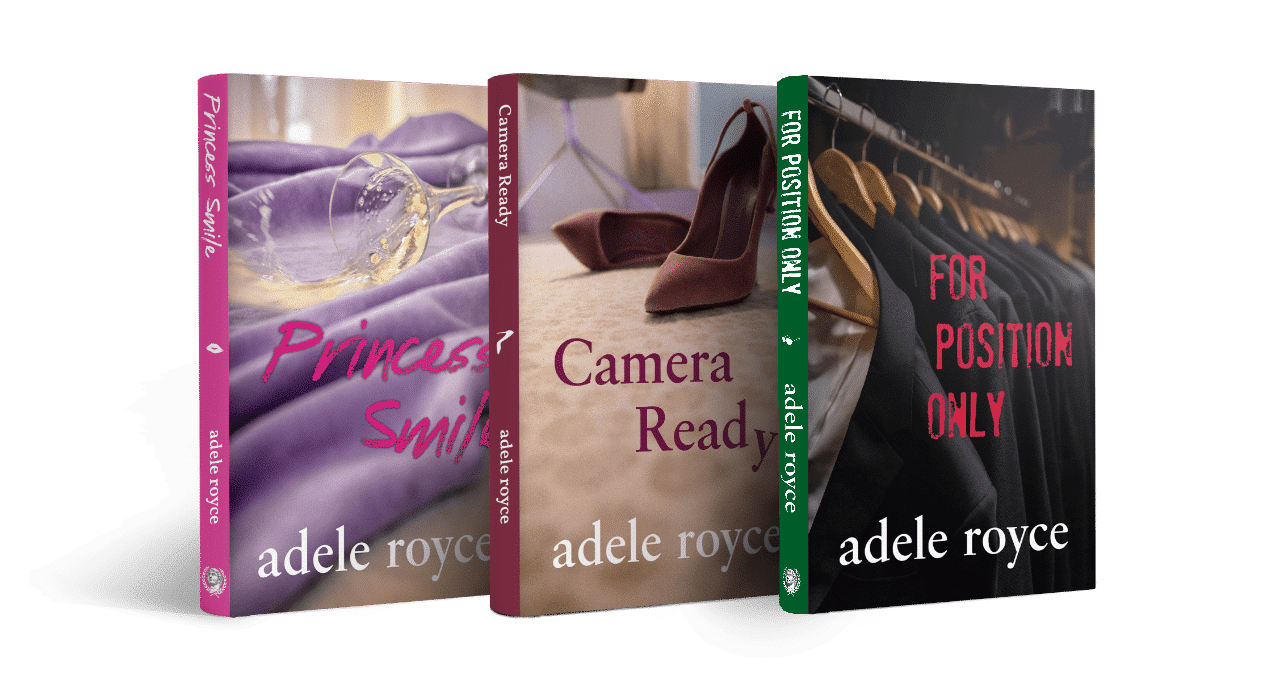 Praise for “Camera Ready: “Royce has crafted a relatable story of a past relationship coming back to haunt and possibly threaten the new one, a conundrum many readers will no doubt have found themselves in a time or two.”—Kirkus Reviews 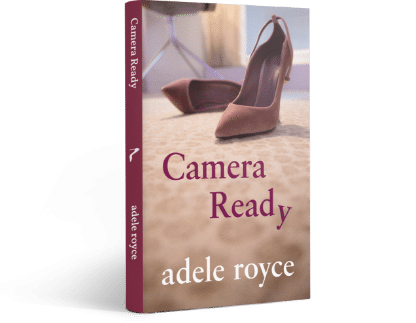 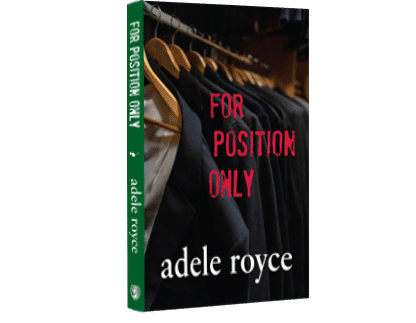 The World of
Adele Royce

Welcome to the City of Angels, where angels don’t really exist.
This is the unsettling world of Los Angeles advertising,
where glossy, high-fashion campaigns obscure the
power, sex, and corruption underneath.

Craig Keller The Man You Love to Hate 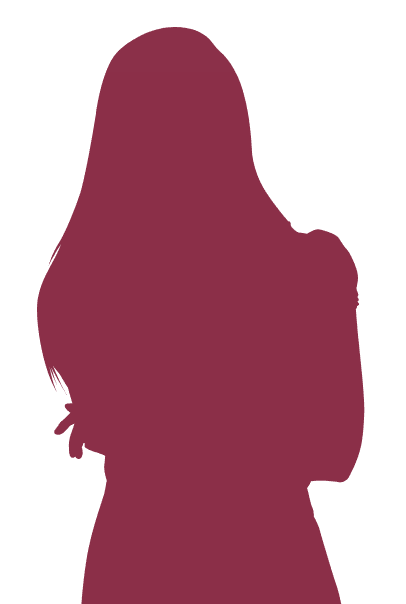 Wants: Couture on a budget, a bigger apartment, to be good at something, true love

Poison: Dom Perignon (when someone else is buying) 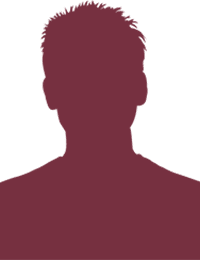 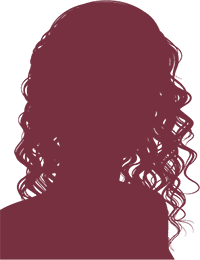 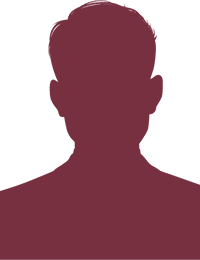 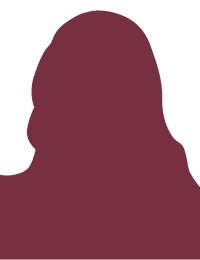 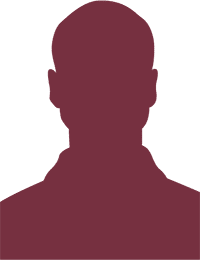 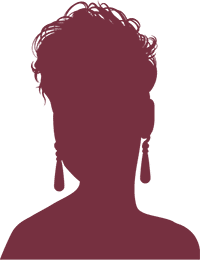 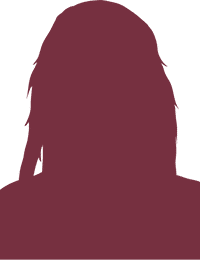 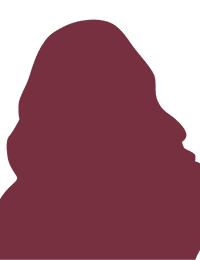 Age: 28
Occupation: Vice President of Accounts, Keller Whitman Group
Resides: Somewhere in the O.C.
Wants: To cause Craig’s demise
Poison: Red Bull and Vodka
Kryptonite: Anyone who gets in her way

Hayden Towne The Woman You
Love to Hate

Here's where they work

Join us at one of our events! 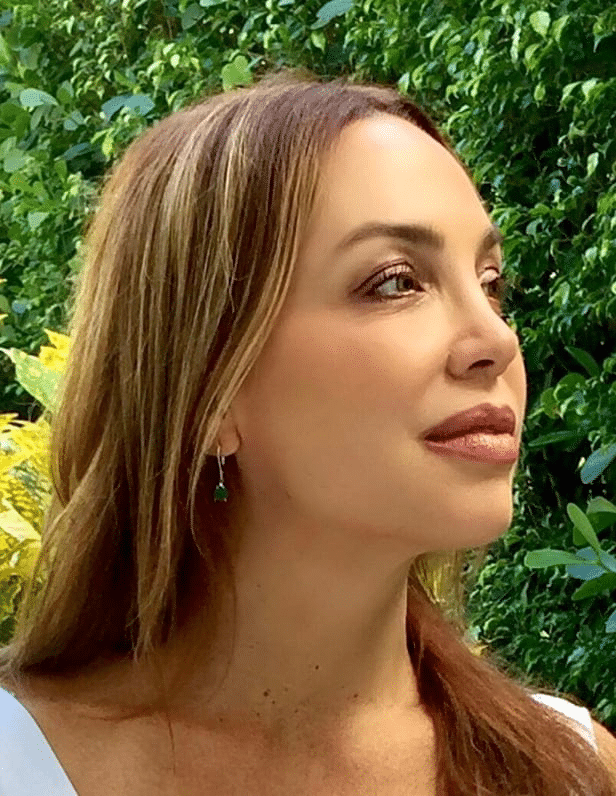 Author of ‘Camera Ready’,
‘For Position Only’ and ‘Princess Smile’.

Adele Royce and Her World

Adele Royce (a pen name concocted from two middle names) has had quite a journey so far. She fell in love with advertising at an early age – mostly from watching daytime reruns of Bewitched – this when skipping class through some feigned ailment. And, although Adele prefers Darrin 2 to Darrin 1, she was interminably fixated on the hilarity of mixing witchcraft with the invention of advertising campaigns, and the drama surrounding it.

Born in the heart of Los Angeles, Adele grew up not knowing what she wanted to be. But she wrote. Starting around age seven, she drove her teachers crazy pushing stories and poetry. She always had a penchant for the English language, which naturally, and rather stereotypically, made her horrible at math.

Adele entered college and became an English major (no surprise!), reading and writing about the literary greats. Her favorite authors? Nabokov, the Brontes, Hugo, Whitman – the pop 40 of classics. But her guilty pleasure was what became chick lit or women’s fiction or whatever the branding geniuses ended up with to describe stories women like – stories about relationships, men and women, singlehood, marriage and motherhood – stuff that should be consumed on a cozy couch dressed in pajamas and sipping wine.

Rate your experience with our company.

Adele’s passion for writing conjured three manuscripts in a series – all about the world of advertising. The trilogy is rife with vibrant fictional characters in Adele’s favorite city: L.A. Adele has also received seven consecutive first-place awards for her short stories – soon to be published in a collection! At some point, she met the love of her life and escaped to Miami, where she started a marketing consulting company.

The Adele Royce series Truth, Love and Lies in advertising is just plain fun. Compelling characters, fascinating plot twists and tons of wonderfully, evil people that you love, or hate. And maybe both! Getting the series for all my friends this holiday season. Enjoy!

This Truth, Lies, and Love in Advertising series is well-paced and expertly rendered by Adele Royce, who I feel is quickly becoming one of the top woman's fiction writers in America today. Her protagonist, Jane Mercer, is a stylish young lady you will not soon forget. She will go to any lengths, as you will see, to be with Craig Keller, the man she loves and desires passionately (in and out of bed). Craig Keller is like a sickly-sweet poison to Jane that she can't seem to get enough of, and has many demons in his past that spill over into his relationship with her. Within the dynamic, high-stakes world of advertising intense chemistry boils between this dynamic pair taking “workplace romance” to a whole new level. This fascinating and captivating tale of professional and romantic conflict is a true victory for Adele Royce!

Truth, Lies and Love in Advertising is a wonderful series. The vivid descriptions of the heartbreak and joy of romance and relationships was fantastically well written. The added details of fashion elevated the imagery to a level that makes the characters real to the reader. Ms. Royce does an amazing job mixing the drama of the advertising industry with compelling stories of love and friendship. Grab these books and enjoy!!

What a fantastic read - could not put it down. This series of novels includes romance, dating, and the struggles of relationships. The world of advertising in Los Angeles is glamorous, sexy and cut throat. Its interesting to read how each character thinks and feels about passion, love and lust. The writing and imagination of Adele Royce is intriguing and tantalizing, check it out for yourself!

I read it over last weekend. Great narrative writing, engaging characters, a fast fun read especially during these difficult times. Escapist reading at its best. I am sending it out to friends and clients who are most appreciative for this gift of fictitious new characters to obsess over.

Great summer read-interesting prequel to the other two in this fun series with something for everyone-romance-fashion-advertising!

Camera Ready was the first one in the Truth, Lies and Love in Advertising series that I read and it did not disappoint. As a fashionista, the great cover hooked me and lured me into this wild world of fashion, company intrigue and romance. The characters are so real, and the writing so visual that you can picture every scene. I keep rooting for Jane every chapter to "do the right thing". Sometimes she does, and sometimes she doesn't but it's always fun! Enjoy it in your favorite chair with a great bottle of wine.

Adele Royce surprises us again with ?For Position Only?. Bad boy ad exec Craig Keller shocks us by actually turning into a human being. Still gorgeous but obviously troubled and flawed. Royce weaves an entrancing plot that zigs and zags to a shocking conclusion. Love her style!

A dramatic, romantic and comedic look into the underbelly of LA advertising. Adele Royce pulls us into her world of fascinating characters. Some seedy, some glamorous and a few who are both. What I like most about this story was the continuous build up of tension from beginning to end. I could not put this book down! Just when you think you know what's going to happen, she throws you a curve. Recommend this book highly!

I would definitely recommend this book to those that love a good plot and solid characters.

Camera Ready, the first part of the series Truth, Lies and Love in Advertising, revolved around advertising exec, Jane Mercer, who had a love-hate relationship with her lascivious boss, Craig Keller. In the second book of the series, For Position Only, the story centers on boss, Craig Keller. It is now two years later and, oh, have things changed. Jane?s star is rising and Craig?s is losing much of its gleam. Not only are we re-introduced to the captivating, fast-paced, cutthroat world of advertising (think Madmen, and Sex and the City), but in a very clever Rashomon move the 1st person narrator has shifted from Jane in book one to Craig in this second installment. Another astute move is giving Craig?s Jewish mother hen secretary, Bobbi, a more prominent role. She?s both witty and endearing. But what truly makes this modern romance so appealing is that at its core For Position Only is about the intricacies of the heart. It cleverly deep dives into Craig?s, where we learn that things ar

I really enjoyed the book and couldn’t wait to settle down each night with it! I’m so anxious to read the sequel. I’m sure it will be every bit as good as the first.

I had fun reading this book ... made it very easy to get involved in the main characters lives (even though I did get angry at them at times :-)).

No more pages to load